Fire resistant fluids based on trixylyl phosphates are widely used in the regulation and lubrication system of steam turbine units of nuclear and some thermal power plants. Because of the unavailability of the xylenol’s fraction of coal tar used to obtain these products, the elimination of dependence on imports and the resumption of the production of synthetic fire resistant fluids based on triarylphosphates is only possible when switching to another alkylphenol feedstock available in the Russian Federation.

The article briefly describes the stages of development of fire resistant phosphate fluids in Russia and the possible prospects for the transition to new generation turbine fluids. In this work the use of partly alkylated triphenyl phosphates as an alternative to trixylyl phosphates was proposed. It is more reasonable to choose tert-butylated triphenyl phosphates rather than isopropylated ones because of the worse thermo-oxidative stability caused by the vulnerability of tertiary carbon atom in isopropyl group toward oxygen biradical. That is why the nature of the change in the main physicochemical and operational properties of tert-butylated triphenyl phosphate compositions depending on the phenol/tert-butyl phenol ratio in the initial phosphorylation mixture was shown. In particular, it was demonstrated that with an increase in the degree of alkylation, i.e. with a decrease in the phenyl/tert-butylphenyl ratio in the mixed phosphate esters, an increase in the flash point (in the open cup), kinematic viscosity and air release time occurs. Meanwhile the auto-ignition temperature and density tend to decrease.

It was found that after reducing the air release time so that it could meet the requirements, we can roughly talk about the suitability of TBPP (60/40) as an affordable and at the same time more toxicologically safe alternative to the conventionally used imported trixylyl phosphate without loss in operational properties. In order to give an unequivocal claim about the possibility of replacement TXP with TBPP (60/40) the additional tests (beyond the properties covered by regulation documents) must be carried out, for instance, hydrolytic, thermal and thermo-oxidative stability, heat capacity and thermal conductivity, erosion activity toward sealing materials, etc.

3.Zilber Y.D., Toxicology and hygiene of high-molecular compounds and chemical raw materials used for the synthesis, ed. Institute of Occupational Hygiene and Occupational Diseases, Academy of Medical Sciences of the USSR and the State Research Institute of Polymerization Plastics, 1964. p. 79-83

6.Weinstein A.G., Russian fire-resistant turbine oils: creation, harnessing of production and 45 years of experience in operating power equipment of the TPP and NPP, NRE, No. 6, p. 32. 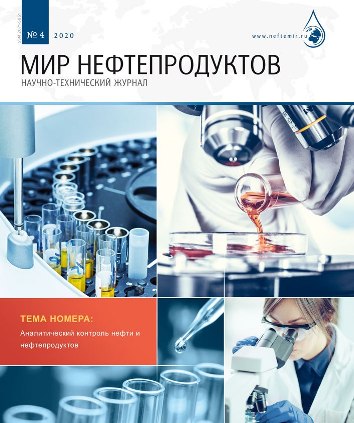